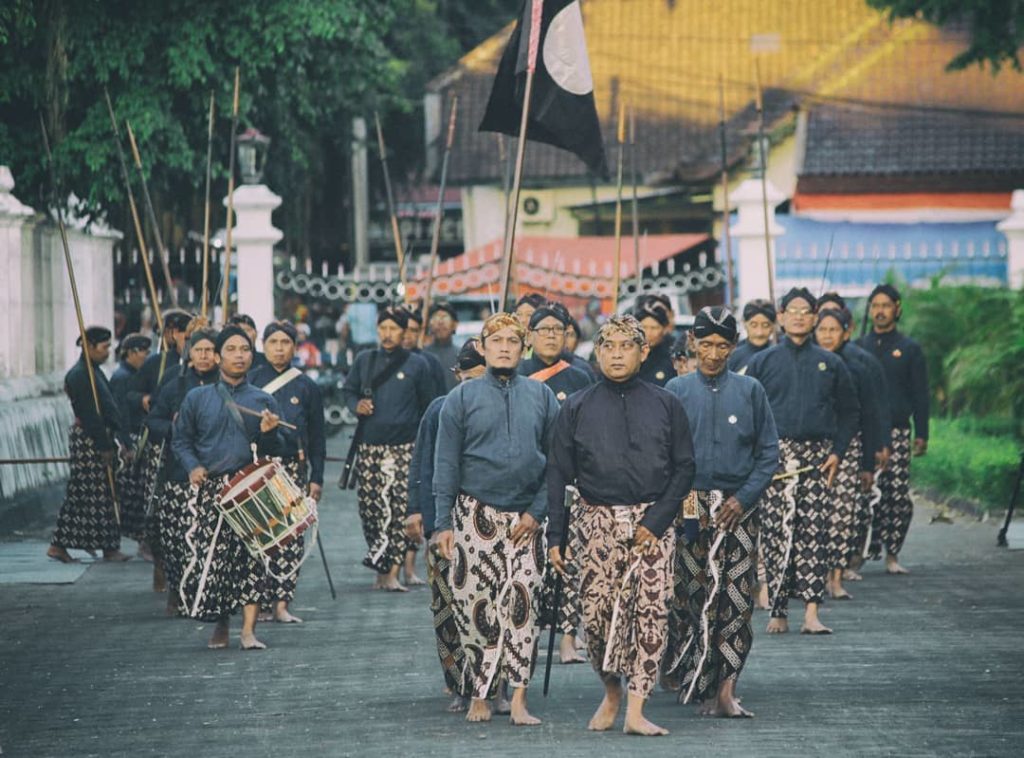 Yogyakarta Culture – Travelling is a way to find yourself by meet a lot of people around the world. As much you do, you will find better you. How travel can make you more comfortable with yourself. You can meet people whose different lifestyle, Language and culture. As the biggest country which is rich of cultures, tourism attractions, Traditions and local culinary spot, Indonesia is interesting to visit.

Yogyakarta is a heart of cultures, art and tradition in Indonesia. Its status as a special region lies in the southern part of Central Java, in the heartland of Javanese culture. As the former capital and the center of several kingdoms in the past, this region and its people are very rich in a variety of cultures. 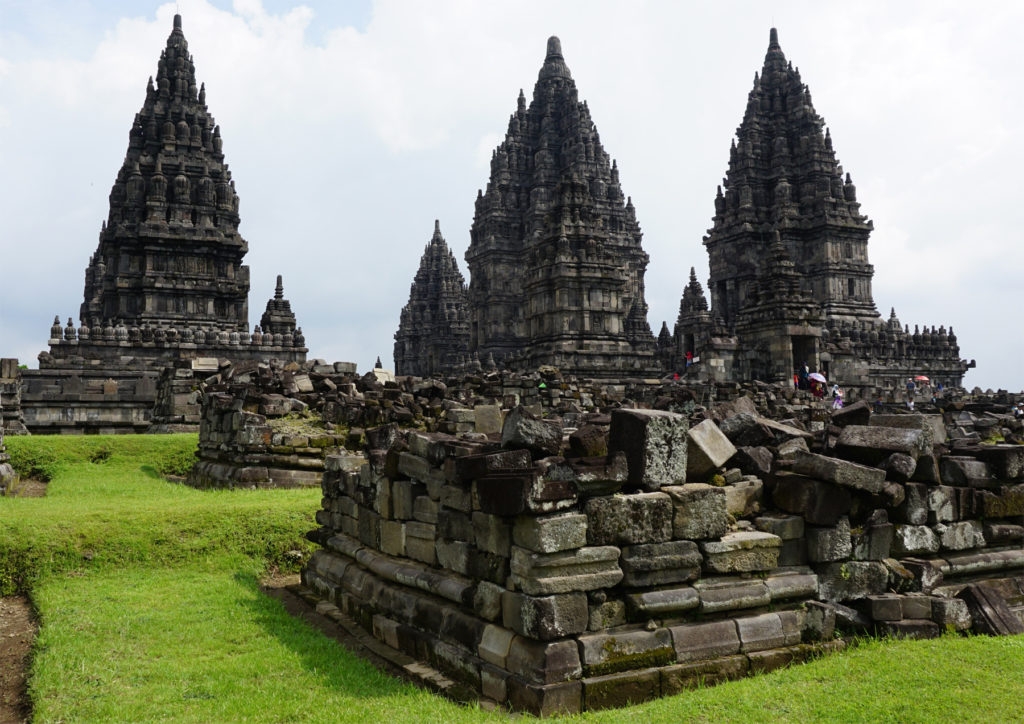 Between May till October will be staged Ramayana Ballet show in Prambanan temple. Ramayana stories based on Hindu epics adapted to Javanese culture make Ramayana Prambanan a unique dance. More than 200 professional dancers and gamelan musicians participated in this Ramayana Ballet which took place on an open stage with Prambanan Temple as a backdrop.

Prambanan Temple is located in Jl. Raya Solo – Yogyakarta No.16, Kranggan, Bokoharjo, Prambanan, Kabupaten Sleman, Yogyakarta. We can go there by using Bus and stop in Bus Station near Prambanan Area, then taking walk 15 minutes to Prambanan Temple gate. 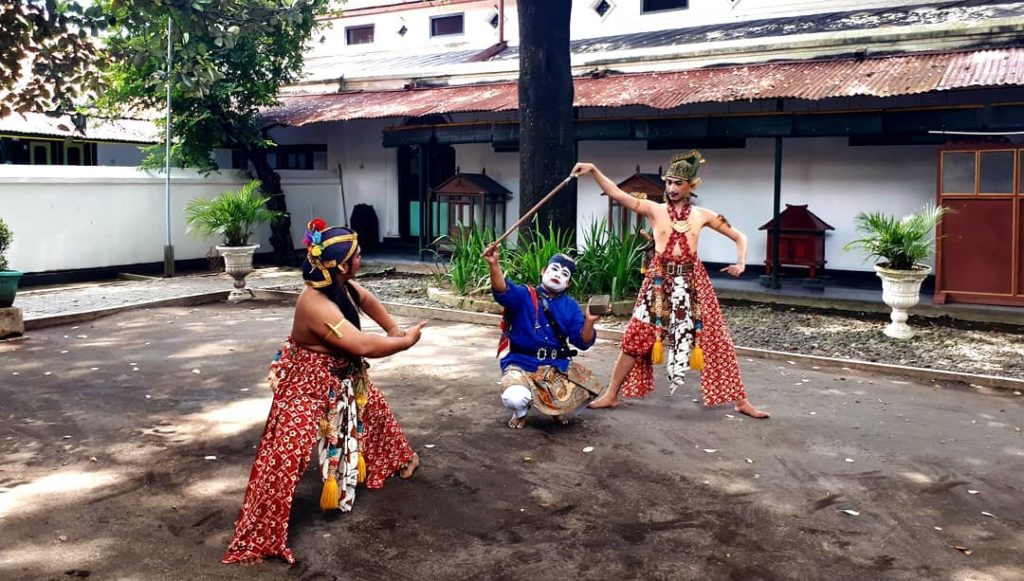 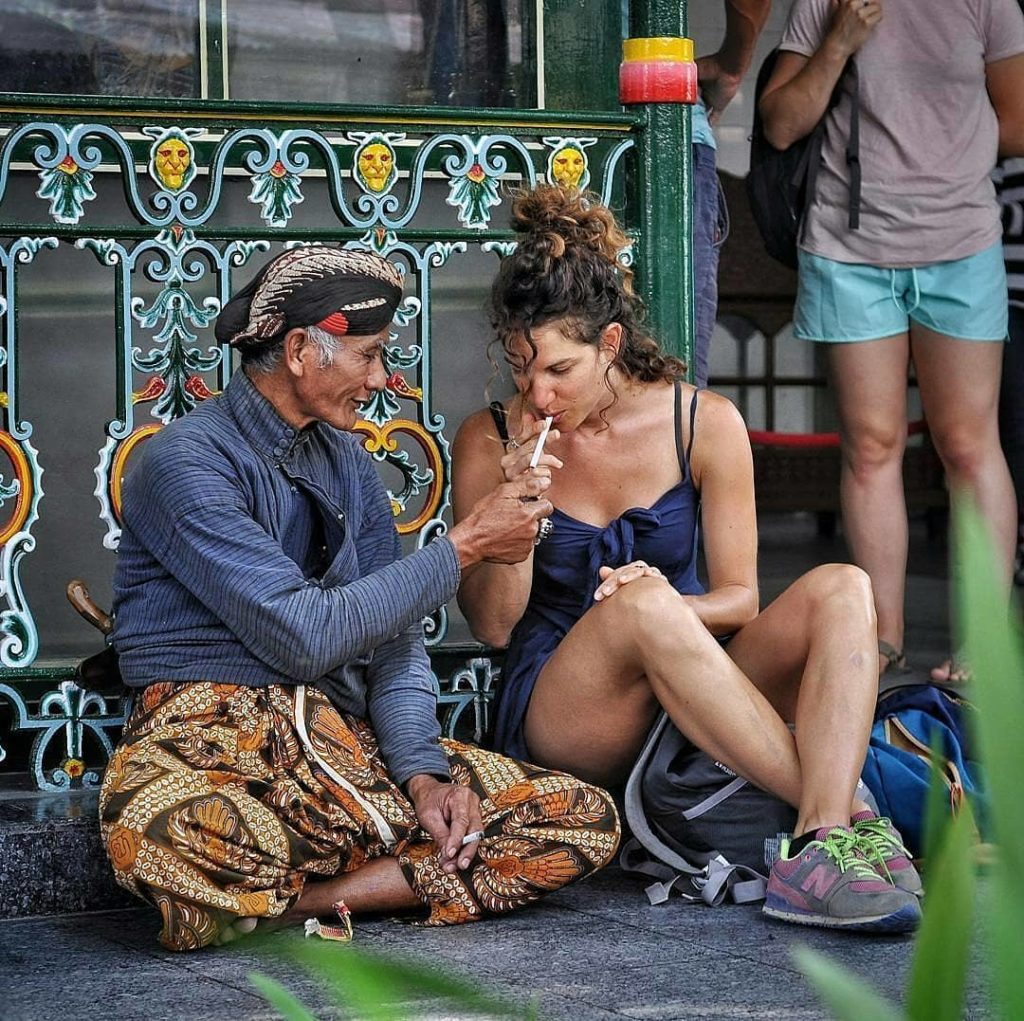 The Royal Family still stays in this Palace, and parts of it are open for tourists. Different ceremonial rites are still carried out within its walls, some daily, others according to the traditional almanac. Even the architecture of this grand palace reflects philosophy of the Javanese in every little detail. At times you may spot abdi dalem, the loyal servants and caretaker to the kingdom, with their meticulously regulated manners and attire.

Actually, Yogyakarta is very huge. Need more days to explore all about thing Javanese culture in Yogyakarta. From the history, heritage, architecture, and ritual. Enjoy in every moment and Yogyakarta, make sure you will come back here.